Mid way through summer and I'm just getting into the swing of things. A wonderful cortizone shot a few weeks ago knocked out the iliospoas tendonitis pain in my hip...for now. So I've been ramping up the spandexing. I'm pretty sure I saw mountain lion and bear tracks during today's ride up at Lake Tahoe. Also, my camper is campable and near remodel completion. A little more finish work and the Boler will be 100%. So I went camping last week as a test. Although, in all honesty, the camping consisted of backing into my buddies driveway in Crapitola and surfing my face off for a couple days. My last wave of the trip was all time. I'd been watching the waves and noticed random giant wide-swinging set appeared at regular intervals at a peak between the Hook and Sharks. So I claimed my peak and picked off tons of smaller ones between the bigger ones. Then an overhead, near-closeout wave popped up and I scored the pocket for what seamed like forever, just waiting to get ejected, which never happened. Just a screamer for a couple hundred yards. I continued to mindsurf that sucker for the next few days. Next week, on may days off I'm gonna find a river with fish, a trail to crush, a hot spring to soak the legs, and a hidden campground to get weird at. And there will be a bean bomb. 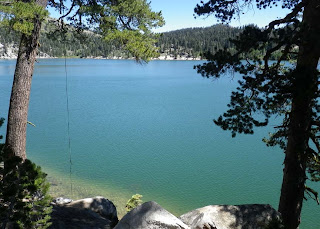 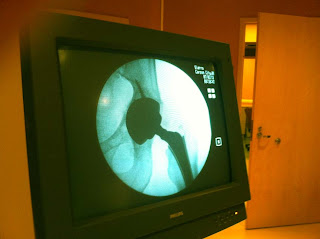 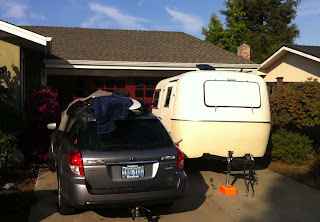