Been busy for a few days with some shit on my mind so I haven't had the energy post any useless crap that saps minutes from yous day. When I say I've been working on shit, I mean money. It doesn't look like I'm gonna get rich the old fashioned way...screwing my way into a life of leisure. So I'm gonna have to bust my ass. And as one of my rich friends told me..."Jeff, you work too hard. It's better to work smart, than work hard." I've been trying to build our biz in the hopes of breaking away from this wretched desk life at some point in the near future. So I feed the Head Cheese new ideas for products, new marketing strategies, new approaches to attract more biz, and all that jazz. Basically, everything a sales manager is supposed to do. But 0% gets put into action. Years of this shit, and I'm near over it. I've been talking with some bros at a shoe company with a names that rhymes with CANS about a fucking epic collab. It's an unbelievabley rad fit for both companies. The Head Cheese is initially against it, but there's a slight chance. His kid and I agree that this would be great, so it's 2 against 1. The battle comes monday when I give him the full court press. Pedal to the metal. We're either doing this or I'm getting fired. Punches might get thrown and dudes will weep. Let's hope it's me that's weeping in joy.

So here's what I've been up to in the meantime...


Said goodbye to one roommate. 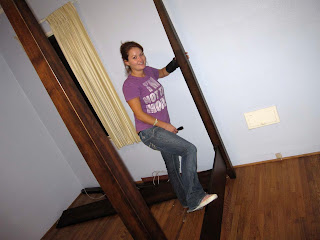 Delivered wax to shops from Seal Beach to San Diego. Some have gone out of biz. 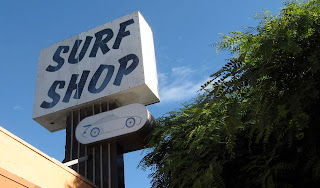 Visited CANS World Headquarters, got a visitor sticker, and visited some CANS by Dave Flores. 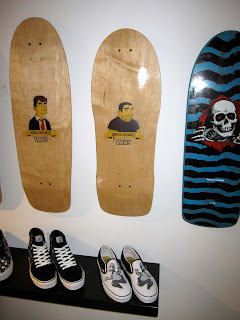