Holy FUCK! Can you believe it's the end of the world...ooops I mean end of the decade. 10 years ago I had never even held a surfboard, broken a bone, been outside the US (except for Cananda), had a hemmoroid, driven a $900,000 car, flown in a private jet, shot rabbits dead, sunbathed naked, driven over 140 mph, lived in an Airstream, survived Y2K, lost damm near everything in the stock market only to gain it all back a few years later then lose most of it again, freaked out quit the job and taken a 3-month sabbatical, seen the mainland US get attacked by terrorists, been homeless, had a roommate that gets 2 hookers in the same night, knew a true Mass-Hole, seen a grown man stuff his junk into a wedding ring box for the old Dick-In-A-Box trick and still have room inside left over, surfed The Hollister Ranch, seen Oprah in person or had conversations with any Baldwins, thrown a good punch, yelled at a 10-year-old loudmouth surf kid who was yelling at me and felt like punching him, showed up to work at 8:00 am Vegas trade show still drunk from the night before, slept in the middle of a Vegas trade show booth, had to piece together a night at a trade show in Vegas from my strip club reciepts all of which I later expensed (thank you Bruce), had a stupid Facebook page, been to 20 year high school reunion, or had so much fun complaining about everything in my fucked up life via this retarded blog. Good times, assholes. And here's many more from 2010-2019. 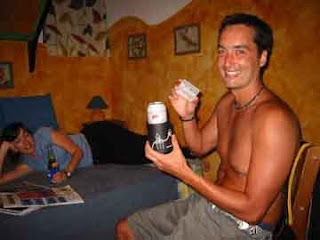 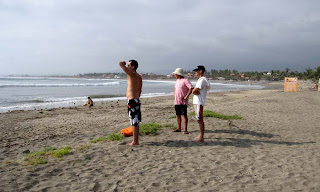 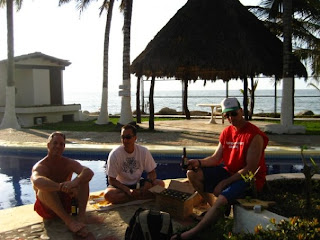 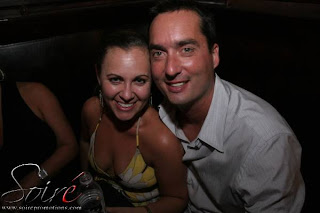 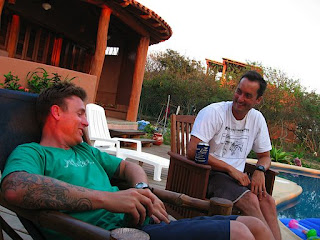